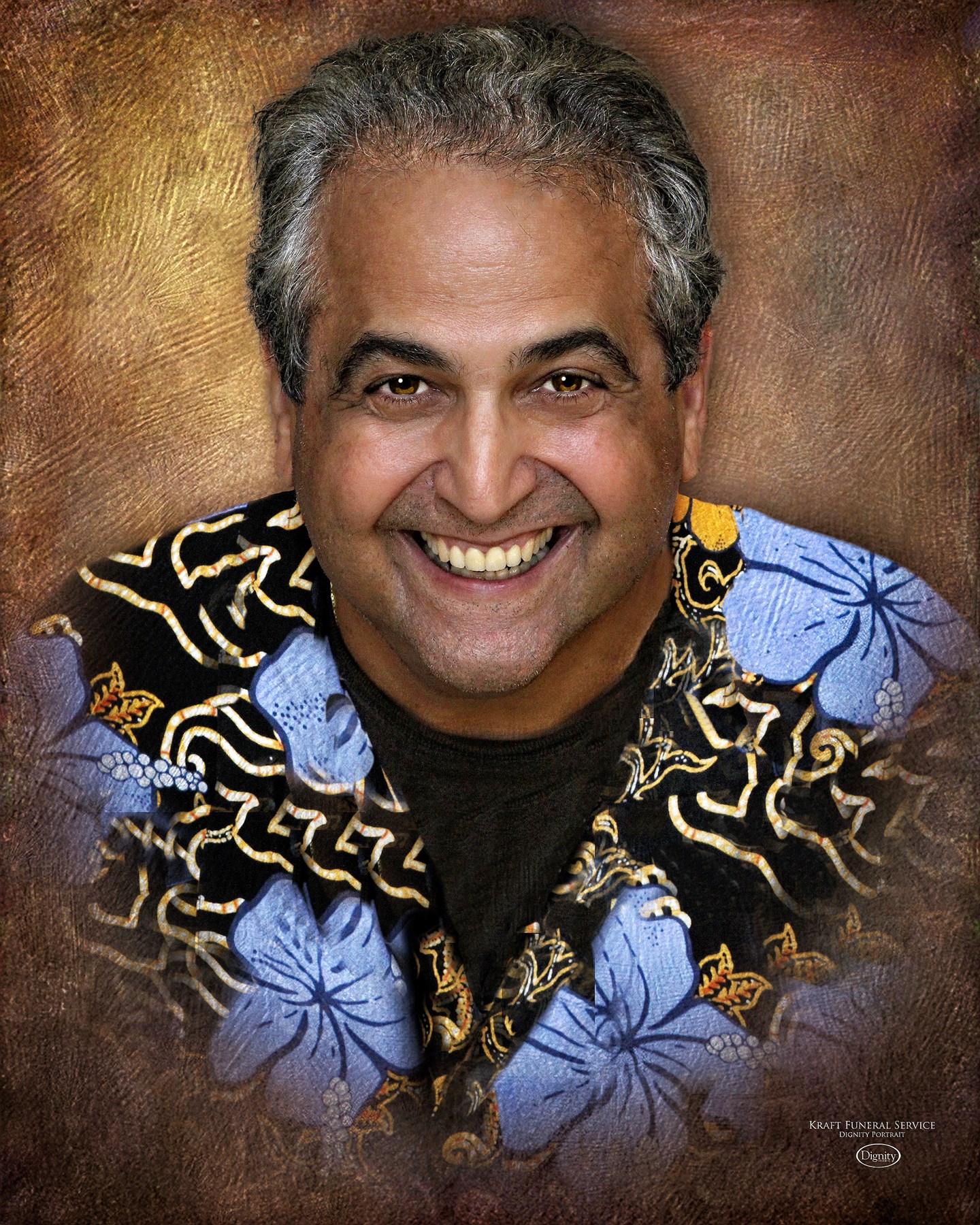 For the past 30 years, Bernie was been involved in the study of the nature and dynamics of shyness. In the November/December 1995 issue of Psychology Today, Bernie coauthored an article with world­ renown psychologist and pioneering shyness researcher Philip G. Zimbardo titled “Are You Shy?” This article was written in celebration of the 20th anniversary of the publication of the groundbreaking title “Social Disease Called Shyness” by Zimbardo and his colleagues and was intended to serve as an updated review of the study of shyness since the original 1975 PT article.

Like the original 1975 shyness article, 1995 article served to ignite a resurgence of interest on the topic of shyness that still continues today. Bernie was the author of six Popular Press books related to shyness, including Shyness: A Bold New Approach (which has been translated into seven languages), The Shyness Workbook: 30 Days to Dealing Effectively with Shyness, The Shyness Workbook for Teens, The Shyness Breakthrough: A No­Stress Plan to Help Your Shy Child Warm Up, Open Up, and Join the Fun, Shyness: The Ultimate Teen Guide, and The Pocket Guide to Making Successful Small Talk: How to Talk to Anyone Anytime Anywhere About Anything.

In addition to his research interest in the study of shyness, Bernie’s professional writings related to such topics as teaching activities to enhance classroom instruction, student development, and career opportunities for psychology majors (i.e., “What can you do with a psychology degree?”) have appeared in Teaching Psychology: A Handbook, and many American Psychological Association-sponsored publications on teaching.

In addition to sharing his interest in the study of personality and shyness with his colleagues and students, Bernie was passionate about sharing this information with those outside of academia whenever and wherever asked to do so. More specifically, in addition to his multiple appearances on ABC’s “Good Morning America” and other national and international media services, including the BBC, Bernie’s writings and advice have been featured in such diverse sources as Psychology Today, U.S. News and World Report, USA Weekend Magazine, Vogue, Allure, Cosmopolitan, Glamour, Self, YM, TWA Ambassador Magazine, JET, Parenting Magazine, Walking Magazine, Good Housekeeping, Real Simple, Essence, Child Magazine, Reader’s Digest, Patents, Redbook, First for Women Magazine, Esquire, The Futurist, Entrepreneur, Fitness Magazine, TIME.com, USA Today, WebMD, The Chronicle of Higher Education, The Wall Street Journal, The Chicago Tribune, The London Times, The Los Angeles Times, and The New York Times, to name just a few.

In addition to his academic activities, he was also involved in his community. For over ten years, eight of those as treasurer, Bernie served on the Board of Directors of the Southern Indiana Transitional Shelter, which provided independent ­living housing to abused women and their children. As a reflection of the pride he has in his Italian heritage, Bernie was a longtime board member and president for ten years of the Italian ­American Association in Louisville, KY LouisvilleItalians.net and principal organizer of the area’s Festa Italiana.

As a lover of all types of music, Bernie finally decided to try his hand at becoming a musician and, against the advice of family and friends, started taking accordion lessons a few years ago. On starting to play the accordion at his age, Bernie said, “Trying to learn something totally different, like playing the accordion, has given me a greater appreciation and respect for people who are brave enough to step out of their comfort zone by trying to make major life changes. It has helped me to become a more sensitive teacher, writer, and friend, but has done nothing to improve the quality of my playing of the accordion.”

Finally, as his crowning life achievement, he was the loving father of his only child, Rozana Carducci, and nonno to his granddaughter, Caiden. 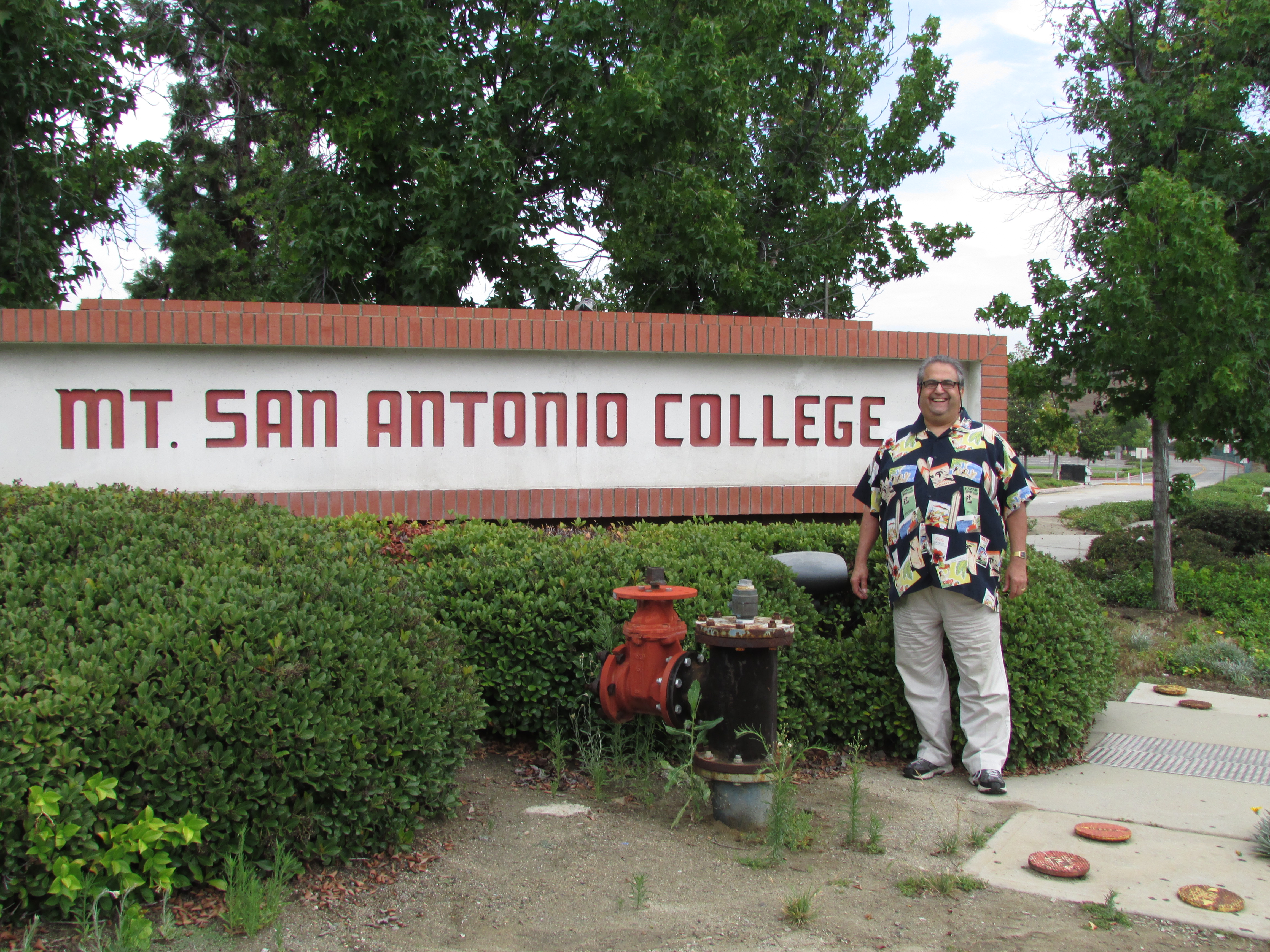 Read about the newest inductee to the CCPP Hall of Fame:

Read our most recent newsletter issue.

IMPORTANT LINKS
How to Join
Benefits of Membership
Psi Beta Store
Be a Donor
Awards Information
NEED HELP?
FAQs
Edit your account info
Advisor login
How to become an advisor
How to start a new chapter